What Is 3D Animation?

WHAT IS 3D ANIMATION?

Before we even go getting into 3D animation, we need to understand and admire the art of animation itself. The art of animation has most certainly come a long way today. In this modern day and age, most animations are done through computer technology. Famously known as CGI (computer-generated imagery). But the important detail to notice here is that It wasn’t always such a tech-savvy process back then.

Back in the days, the word ‘animation’ reminded people traditionally of hand-drawn and painted images – that were then photographed and showcased afterward. Celluloid was developed in 1913; and bam! The rest is history.

This is the art of manipulating pictures to appear as moving images. This process includes designing, drawing, creating layouts and then preparing photographic sequences. From the cartoons of the 60’s to the Avengers End Game type of movies you may have seen this 2020, animation has definitely come a long way; And It still has the potential to go much much further.

SO WHAT IS 3D ANIMATION?

3D Animation is the process of animating/moving objects in a digital Three-dimensional space. These 3D models or objects can be moved and rotated like real objects using the art of motion. This is the peak of animation right now, at least at the time of writing this article anyway.

3D animation is currently used in TV shows, films, games and it forms the heart of virtual reality. It may also be used in presentation graphics as well. As a whole, 3D Animation is used in a lot of visual related artworks of the modern-day world. Does anybody remember the movie Avatar (2012)? Arguably one of the reasons it was so damn popular was because it was the first-ever movie released in 3D. From Toy Story to a nickelodeon tv show like Jimmy Neutron – you just can’t feel anything but happiness and nostalgia for the evolution of animation technology.

These sections are followed by a 3D animator day in and day out.  It differentiates based on the Types of 3D Animation, although the process remains the same.

3D Animation can be divided into these types of animations as well: 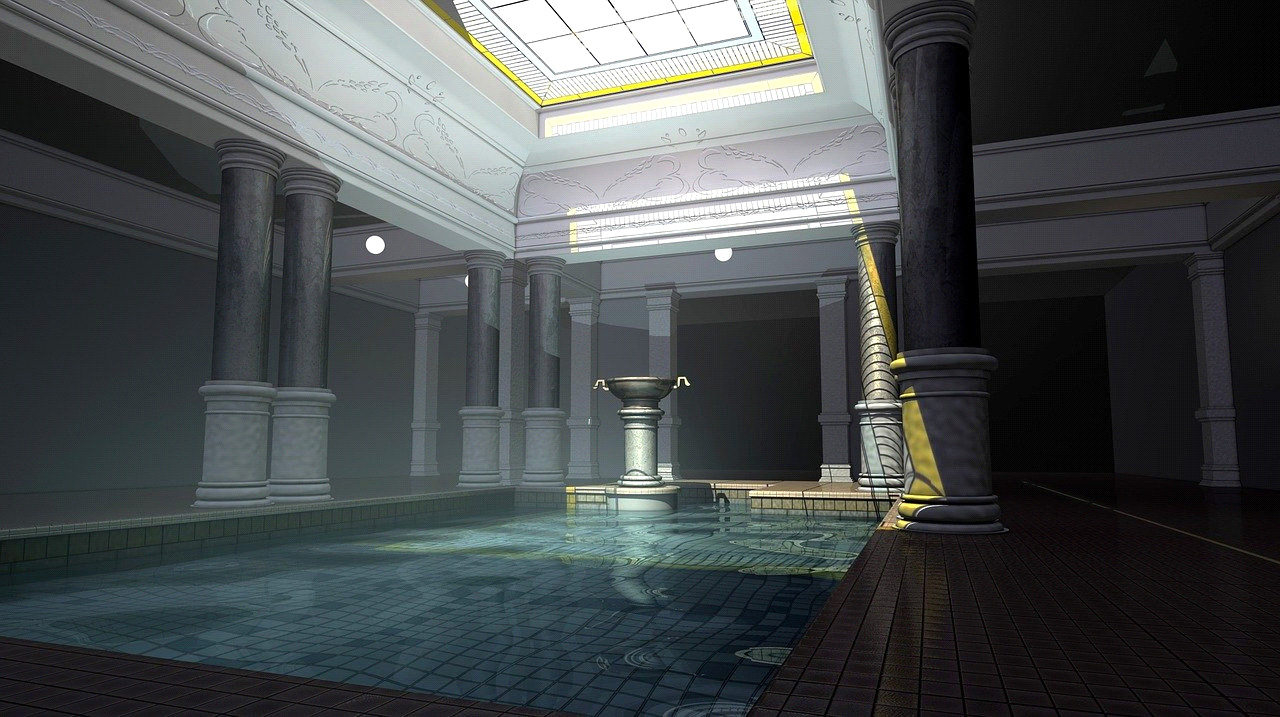 DIFFERENCES BETWEEN A 3D ANIMATOR AND A 2D ANIMATOR

In the field of animation, there are 2 main types of animators:  2D animators and 3D animators. Basically, they provide the same set of skills: Both of them find new ideas and then they undertake a considerable amount of research to ensure their ideas and thought processes are unique, original, and engaging. Then they render those ideas on paper or with the use of computer software. But, that’s where the similarities between the 2 animating types end.

Essentially, 2D animators design 2D flat images: They have width and height to contend with but obviously don’t have to worry about depth as much. 3D animation, on the other hand, is ultimately more realistic because of the significant addition of depth. Adding depth makes way for more life-like characters, and it is far easier for 3D animators to create changes to a specific scene because of the ability to move or transfer an object more comfortably. But in 2D animation, the animator has to draw the scenery all over again if any changes are needed.

On the other hand – People who work in the three-dimensional (3D) animation field develop visual effects and animated characters for video games, TV, and other electronic media. Many 3D animators work in the film and movie industry as well. 3D animators make moving images with the use of digital models. So, adding details to pictures, such as clothing, skin color or landscapes comes quite naturally as an alternate activity.  So basically, a 3D Animator generally holds a more advanced position in the industry, compared to a 2D animator. However there exceptions to everything.

A 3D Animation artist does have an advanced position in the industry. But as the saying goes: With great power, comes great responsibility.  A 3D animator indeed has lots of responsibilities at the working place. They may also have the job title of multimedia artists. In an ordinary day, they take on a variety of work and responsibilities for the purpose of planning, crafting, and developing their art. Some of the main duties of a 3D animator have:

3D Animation is indeed an interesting field; but as a 3D animator, you will have to be interested in different responsibilities as well.

REQUIREMENTS TO BECOME A 3D ANIMATOR

Successfully completing a bachelor’s degree in computer graphics, fine art, animation, and/or graphic design. Students must look into programs that focus on art and computer courses.

Most of the schools ask students to create and manage their portfolios online.

Some special items to include in a portfolio:  Prop and Location Designs, Original Character Designs, Life Drawings, and Other Original Work.

A 3D animator is not the only role you must follow through if you learn 3D animation. There are various animation-related careers based on your interests!

Visual preferences of people always play a significant role in helping to decide the individual’s likings between 3D and 2D Animation. Anyway, there are some other important factors like target audience, timelines, and budgets: which also help an individual’s choice of animation. But at the end of the day, 3D animation is the future of animation. 3D animation will always be the base and core of evolving animation art.