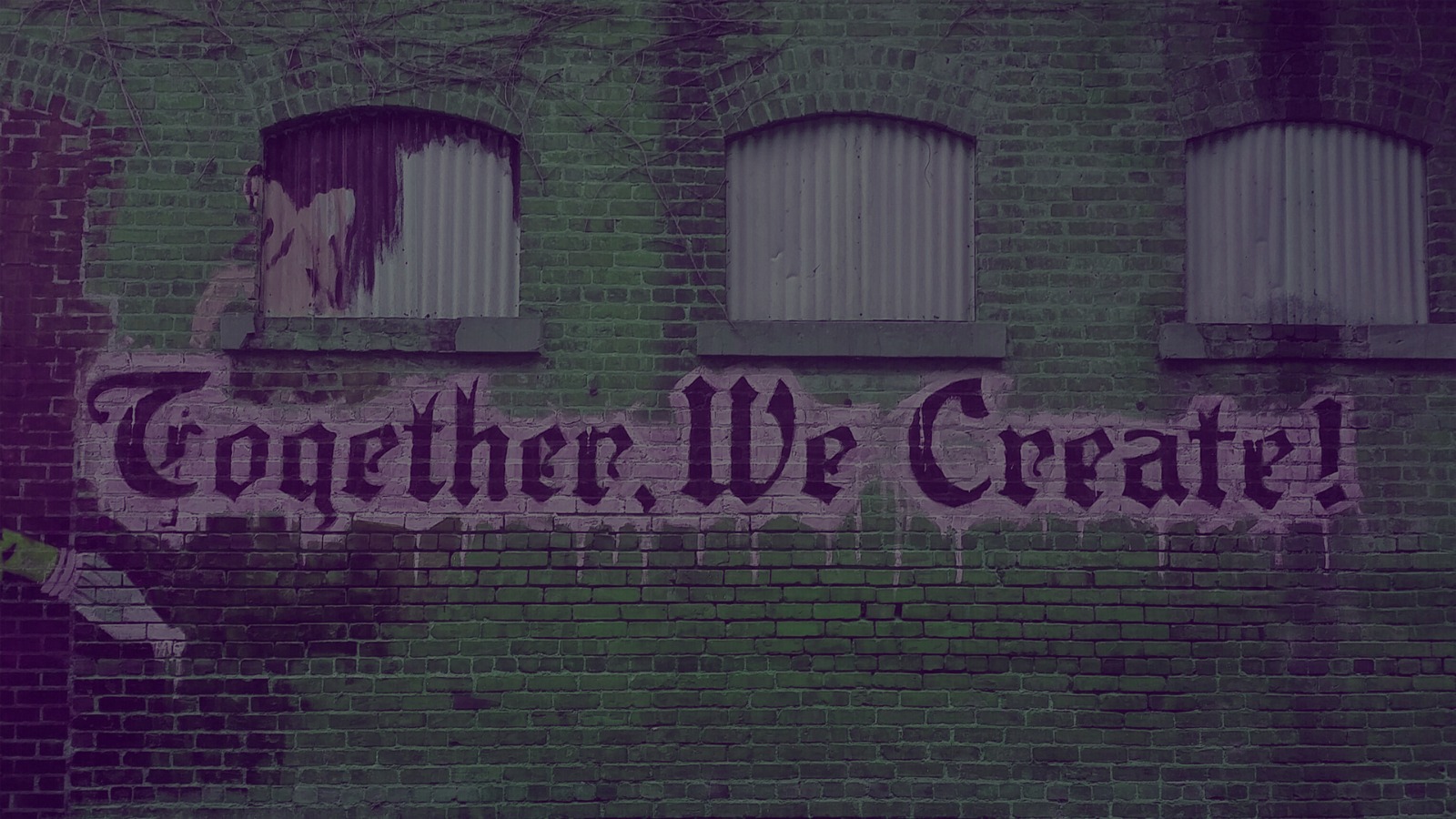 The Difference Between Web Design And Web Development

The Difference Between Web Design And Web Development

All professional websites today are a combination of web design and web development. Those that are new to the concept of web development mostly use the term web developer with web designers interchangeably. But these are two very different jobs.

Both web designers and web developers will handle the web page functions. They are vital for building the website. Most people wonder if a person can be both a web designer and a web developer. And some can do both but will always be better at one over the other.

These days, both terms are virtually interchangeable because web companies change the labels depending on what people are looking for. The terms refer to two fundamentally different parts of the process of web creation, needing two unique skillsets. You need to know the difference between the two if you are on the hunt for a professional web designer to design and develop your new company website.

A web designer is a graphic based artist that creates objects and layouts for the website. Website designers can tap into their creativity and design the overall layout and look for your website.

It is rare that these web designers will also develops applications and functionality for a website as well. Trying to find a good web designer that is also a web developer that knows every programming language is like finding a needle in a hay stack. Typically, they just focus on the front-end programming of a website. Another developer might focus on server-side programming such as Ruby, PHP, Java, and .NET.

A web designer is responsible for the visual design of the website. The web designer has to have a great sense of aesthetics and should be able to make the website look beautiful.

Additionally, they will use tools for web design such as Corel draw, Photoshop, Dreamweaver, and Frontpage to make the website stand out from the competition.

The main responsibility of a web designer is to make or imagine an interface that could grab the attention of users and it has to be logical, which means it could actually be developed by the web developers.

A web designer must not have expert knowledge of how websites function or how they are built. They just need to design a website that looks beautiful enough to attract user attention. However, they do need to have prior knowledge of how the website will work and if it will actually be possible to make the website which they have designed.

Web designers have a difficult role which is often underrated. In their designs, they need to integrate the best user experience possible and create a welcoming environment for the user.

They have to take an idea from paper, and transmute it into a workable design and interface that catches the user’s attention. A website cannot be described as truly great if a proper design strategy wasn’t applied in the early stages of the project.

Nowadays, web designers are rated at the same level as web developers, as without a great user experience and design, the development cannot be truly appreciated by the user.

A web designer is responsible for the general performance style of the website. They need to provide a general visual perception of users. Their duties include:

Generally, web designers are responsible for using their aesthetic skills with various tools to design a powerful page. A good web designer can know the whole product style of the organization, providing a good impression for customers and prospects.

Web designers need to create a balanced layout. Web design refers to heavy (large and darker colors) and light (small and light colors) elements. It is important to use the right proportion of each to get a balanced website layout.

According to the theory of colors, contrasting colors are placed opposite themselves. Web design provides some areas where a user can use contrast. They make use of contrasting sizes, textures, and shapes to draw attention to some parts of the website.

This is a design principle founded by highlighting some important parts of the layout of a website. Note that if you emphasize everything on the web page, you end up not emphasizing anything. Make use of the Information Architecture for direction.

This is also called rhythm or repetition. It is a vital web design principle. For instance, clean and consistent navigation gives the best user experience for your visitors.

It is the link between the different areas of the website layout and composition. Unity is the way the brain of an average human visually organizes data and information by grouping them into different categories.

Front-end developers use three major languages; Cascading Style Sheets (CSS), Hypertext Markup Language (HTML), and JavaScript (JS). With the help of these languages, a developer can create a full-fledged website. They can create the design layout, upload pictures, apply different typography and font families, use animations, determine the flow of various pages, use form interfaces, and so on.

Back-end developers are responsible for controlling server data and requests. In most cases, a website needs back-end services if it has dynamic data. This means, for instance, users usually submit forms containing personal data, such as creating an account or saving articles for your blog pages. Generally, if you need to save data on your website and make it accessible later, you would need a database connection.

Skills and tools required for a web developer

Recently, front-end development is very desirable. Most young people desire to become web developers. As a result, the skill requirements are getting higher, and the level of the salary of web developers also increased accordingly.

The major roles of a web developer

Your best bet as previously mentioned will always be to hire a web agency to uild the perfect website, from design to the development. They can provide the best of both worlds because they have professional web designers and web developers at hand.

Most website companies also have project managers to effectively manage projects and ensure the developers and designers work hand-in-hand. One person can’t be an expert at everything.

Small and medium-sized businesses looking for a website or a website re-design may be confused by the thin blurred lines separating web design and web development.

Even though there are people that can perform both duties, most organizations have dedicated designers that are responsible for creating the website layout and then hand the design files over to web developers. Web design and web development are two separate professions.