Is There A New Samsung AR Headset In The Making?

Latest AR Headset In The Making

Samsung seems to be the latest tech company to be dabbling in a bit of augmented reality if recent patent application is anything to go by.

There have been recent rumours circulating online of a patent application that was made by Samsung and seems to be alluding to them getting involved in the AR headset game. It was a Dutch publication that discovered the patent application. It seems that the AR headset has a screen in each of its lenses. It has a cable coming down and along the right arm of the glasses. It isn’t clear from the application if that cable is meant for charging the device or if they plan for this device to be wired. To be fair in some regards it’s a bit easier and allows more flexibility by tethering the glasses to a proper gaming machine that’s jammed full of dedicated graphics cards. There is something to be said though for a completely wireless experience. The difference between the Oculus Quest and the Rift S in terms of being wired is definitely noticeable. However, for development purposes I went with the Rift S myself as you can always upgrade the hardware in your PC, where as the snapdragon chipsets used in the Quest are finite. That’s it. And let’s face it they will be bringing new ones out at the end of the year I’m sure. 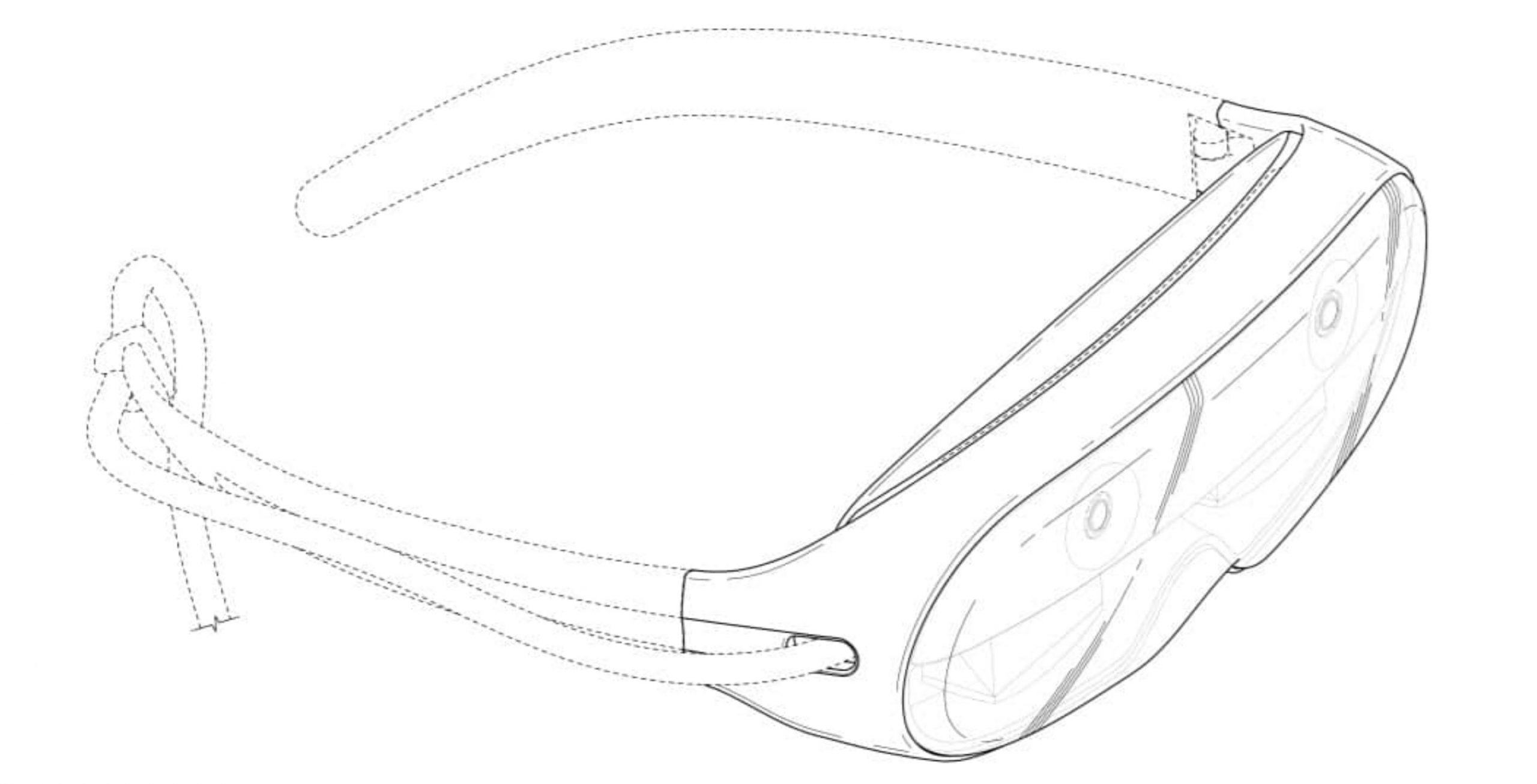 This would be Samsung’s first time dipping their toes into those new refreshing augmented reality waters. Previously they had got involved in the virtual reality market, releasing their Gear VR headsets that had some affiliation with Oculus. To be fair to them, if you already owned a Samsung phone it was definitely one of the most cost-effective ways of getting into VR and it also really wasn’t all that bad of a VR experience either. Not like that Google Cardboard crap. I mean fair play for bringing AR to the masses, but the experience is generally pretty poor and relatively headache inducing. But at the price of some cardboard and some cheap lenses, I don’t know what you would really be expecting. 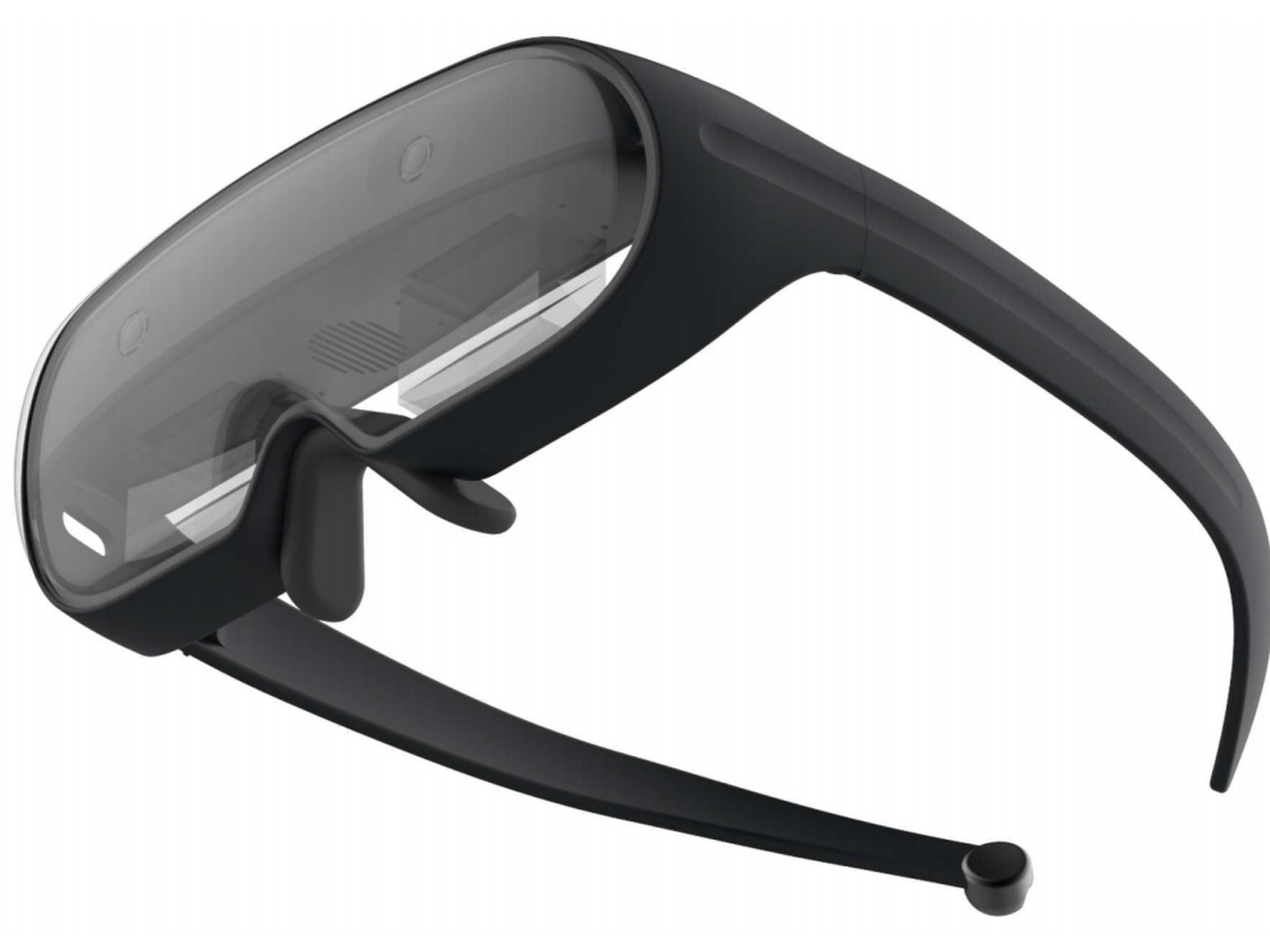 I should probably point out that this really is only a patent application, so like no one should be getting their hopes up at all. This design could just be some sort of internal creation or it might just be some prototype that will never see the light of day or ever be released to the public. Supposedly it’s not just Samsung that have been toying with the augmented reality headset market. According to Bloomberg Apple has been getting involved with a bit of AR and more rumours have it that they will be dropping their own augmented reality headset sometime in 2020. Whilst it’s not clear what major player is going to crack the AR game wide open; it is pretty clear that AR is going from strength to strength and we are likely to see some pretty big advancements in the technology this 2020.