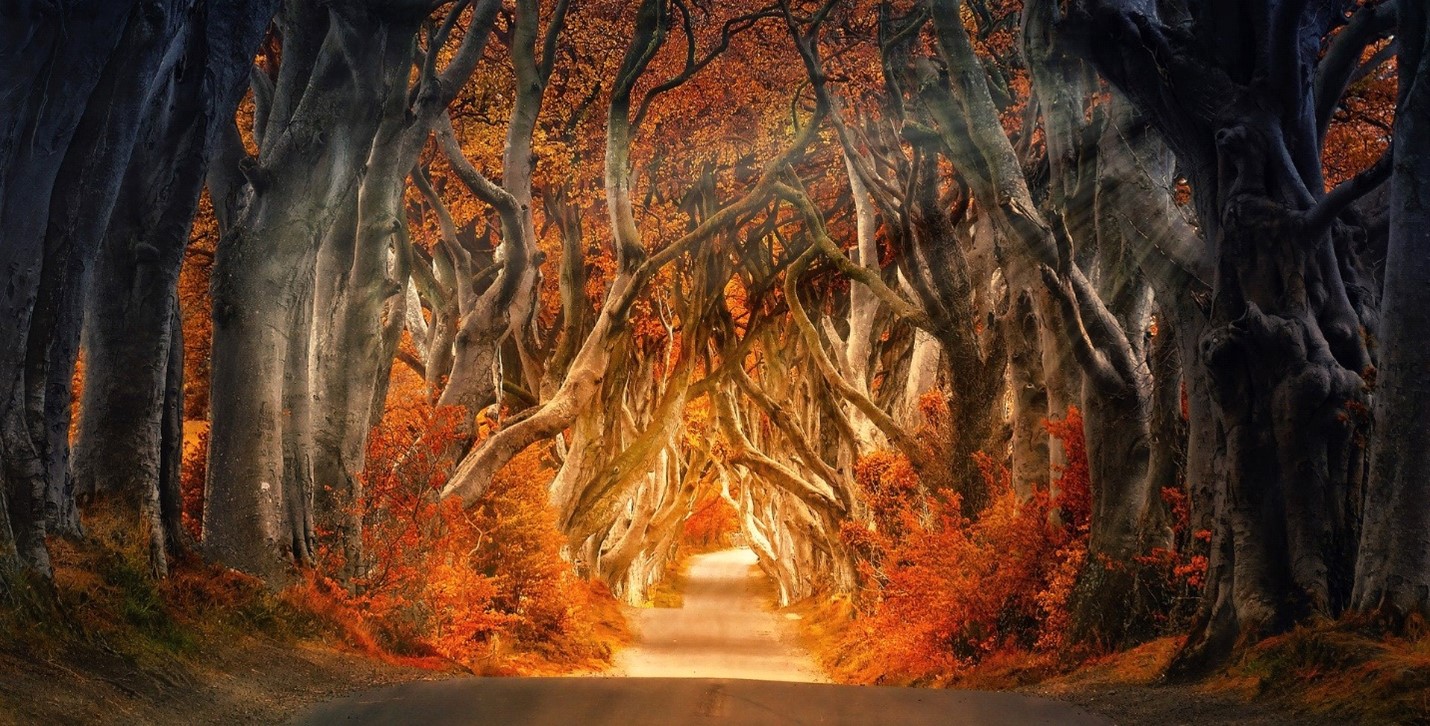 History of the Animation industry in Ireland

Animation in Ireland has a rather grand and rather rich history. It has paved the way for the industry of animation Ireland to become a front runner in the world of animation today. As of now, we are battling with huge animation markets coming out of the United States, Canada, Japan, China, France, Korea and Germany. But how did it all start? When did it all begin? We will discuss all of that in this part of the article.

If you dig deep enough, you’ll unearth the roots of Animation in Ireland and that is indeed a fascinating backstory. In a way, the history of animation in Ireland could be compared to a new car with an old engine. It offered a lot of promise at the start but broke down before it even got going. It’s certainly a very different story today, being the excellent success in animation that it is. But nonetheless, like lots of other great things, Irish animation didn’t have an amazing start. If you look at the early animations coming out of Ireland, they looked pretty weak, even when compared to the poorly executed live-action movies that were being produced back then. It gives us insights about old live-action films, but even more so about the animation industry.

One worthy exception would be the work produced by non-other than James Horgan in the late nineteenth century. He was a passionate man interested in movie making. After buying a Lumiere camera, he started his own exhibition company named ‘moving picture’. It was done for the South in order to give respect to his fans and audience. This wasn’t just a lucky break. He went on to become one of the first people to experiment with Polaroid film.

After that, he began to work on animations that used a stop motion framework, around the year 1909. And the fact that the 1st ever animation was created in 1906 makes this feat even more admirable. He was able to make a few great movies using animation techniques. His most known and probably most loved piece was the “Dancing Youghal Clock Tower.”

But like many other pioneering Irish film attempts during those hard times, Horgan’s work proved to be in vain. Experiments by Irish newbies and film clubs overshadowed his work in a way. Regardless of all that Horgan still remains a millstone in the history of animation Ireland.

Another historical milestone in Irish animation was in the 1950s: when a selection of Government bodies commissioned a series of short animated films.

Then if we take the 1960s, there are two landmark occasions that really stood out above the rest: the creation of Radio Teilifis Eireann and the development of Gunter Wolfe’s studio.

The evolution of animation in Ireland should have maintained this level of production – a level that was quite different from many of the other European nations. It was a sign of the potential to take animation in Ireland beyond its highest expectations and to create a foundation for the growth that we have since seen and will likely continue to see for the years to come.

Increasing growth in animation in Ireland

The Irish animation industry has always been a creative contributor to Ireland’s brilliant film industry for a very long time and has witnessed considerable growth in the last decade. It is a continuous and essential component of both Ireland’s digital economy and creative economy, having created around 1,600 full-time jobs.

An Important reason behind that is the concept and representation of “Animation Ireland.” As we stated earlier, ‘Animation Ireland’ is the process of Irish animation studios working to promote and spread Ireland’s world-class animation sector globally. Irish animation studios are in connection & ongoing work with some of the most notable names in international broadcasting—including BBC, Disney, Cartoon Network, Nickelodeon, and the Cartoon Network — creating animated shows that are broadcasted to millions of children all over the globe every week. Award-winning shows and shorts, animated programming for grownups, applications, and games are being made here by Ireland’s proactive, technically advanced—and entirely local—3D and 2D studios.

Exactly Just a decade ago, there were only 70 individuals as full-time employers in animation in Ireland. In this small space of time, there is now over 20 times that number working in the industry. Ireland now owns a flourishing and highly productive animation industry that has gained global recognition on the international scale; a feat established by the fact that in 2016, Cartoon Forum—one of the world’s dominating pitching and co-pro forums for animation—had a particular focus placed on Ireland at the event.

As we previously discussed, Animation Ireland represents the industry itself. It was formally launched in 2016 with the straightforward aim of increasing the profile of Irish animation studios globally—and promoting Ireland as the best destination on earth to get animated content created.

Some of the leading players in the industry in Ireland included productions like Brown Bag Films and Salty Dog Pictures.

If we consider Brown Bag Films – Brown Bag Films, or Brown Bag, is an Irish TV animation production studio, based in Dublin, Ireland. It is owned by Canadian television studio 9 Story Media Group with a 3D and 2D facilities based in Manchester, U.K., and Toronto, Canada. Best known for its character CGI-animated TV show and short films, including the Oscar-nominated, Give Up Yer Aul Sins, and Granny O’Grimm’s Sleeping Beauty, Brown Bag Films was established in 1994 by Cathal Gaffney and Darragh O’Connell.

One of the sector’s most substantial successes is Doc McStuffins, a series that is owned by Disney but designed, directed, and animated proudly by Brown Bag Films. This show makes over $1bn per year in Licensing revenue.

The future of animation in Ireland is when compared to other countries, in a good shape, but like all things, it could always be better. With more convenient access to better and cheaper employment as well as technological advances, more excellent opportunities for better work are possible. As it is the skills and the facilities are there to produce anything from a full feature to a T.V. advert. This and the “natural” convergence, which seems unstoppable between animated special effects and live-action cinema, allows for a lot of expansion and future opportunities.

However, this writer believes that there are two factors that are slowing down the most exciting possibilities for growth and development. They are the Irish animators that bail and head overseas to work in bigger animation studios. We need to maintain relationships and become more collaborative so that we can retain some of the very best of our Irish talent, even if they do decide to get the boat. This will help us to consistently maintain the standards of animation excellence that we are reaching today. Not only for the sake of animation Ireland but the animation industry globally. We are likely to see Irish animation go from strength to strength in the years to come.