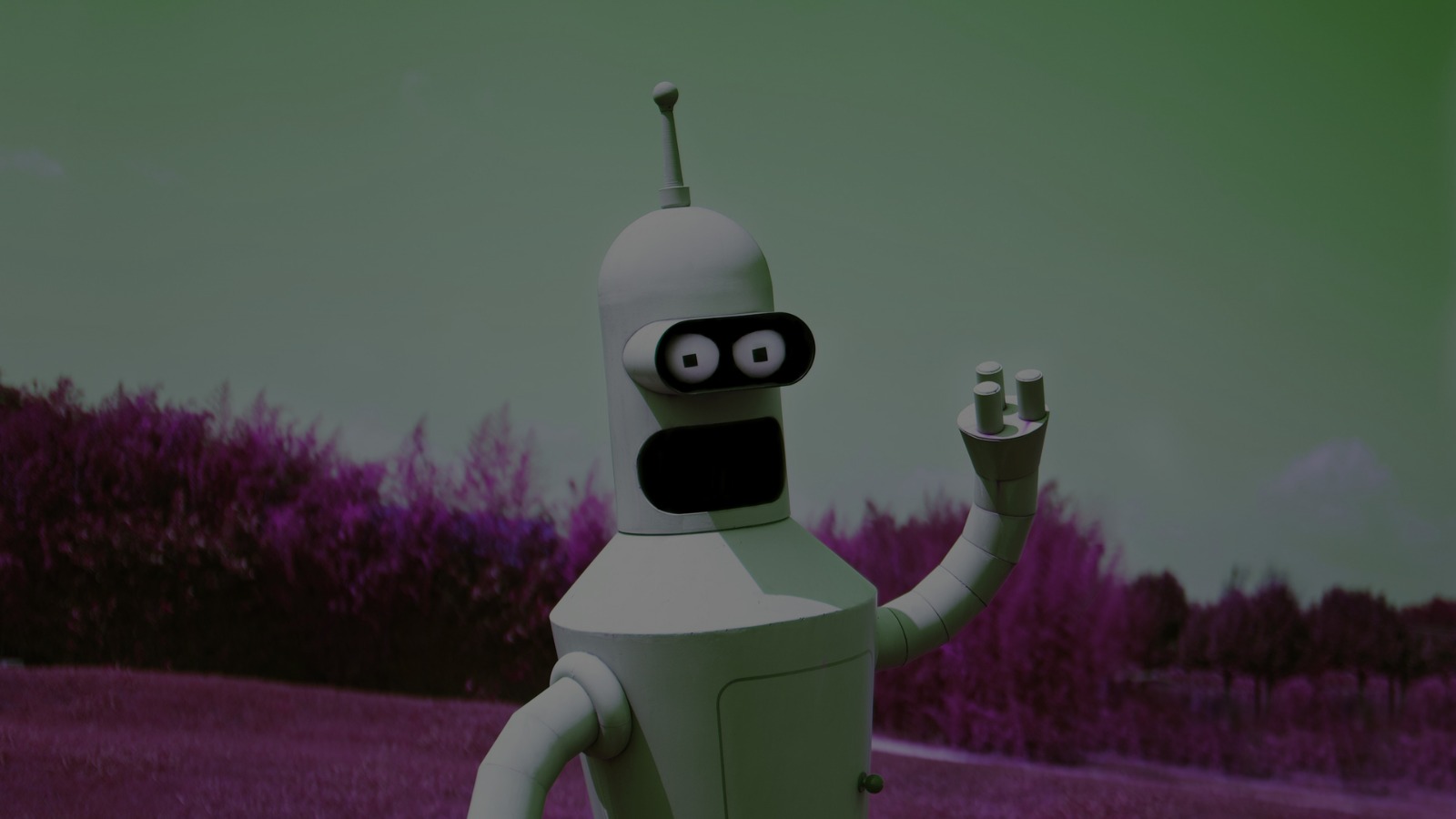 If you’re thinking about using video content on your website, you have two major options to choose from: animation or live-action. Both of these formats involve different areas of video production, and they both have their benefits, so you have to carefully think about the one that will best suit your business.

Even though it’s possible to produce an emotionally affecting animation, some campaigns should prioritise live-action videos, which tend to be more effective at delivering a relatable message or evoking emotions in their viewers. Animated videos are perfect to explain or describe complex topics and to excite an audience. There are other pros and cons when considering both video formats.

Live content is usually hard-hitting, because the videos usually involve real people, and viewers will react more strongly to real human faces. Despite this, filming live-action videos can be expensive and time-consuming. You’ll have to hire actors, book studio space, and purchase props, among other things. This can cause your budget to rise quite rapidly. Additionally, because of the recent coronavirus crisis, it is getting more difficult (and more costly) to gather people together for these projects.

On the other hand, animation can be done anytime, anywhere, without a lot of work from you. You can ensure the project stays on track without having to be physically present by communicating through other means such as email, online video calls, or over the phone.

According to a survey involving 50 respondents, most (28 per cent) agreed on visual allure. Subsequently, they were followed by the ability to illustrate complex topics (23 per cent), the ability to attract a broader audience (17 per cent), and more website/social media traffic (14 per cent).

In our view, ultimately animation has several advantages over live-action video. Some of the benefits include visual attractiveness, the ability to explain difficult topics, and higher web traffic. It can also be effective to get the best of both worlds by mixing both motion graphics and animation with filmed footage.

It is clear that animation has several benefits over live-action filming. The production of animated videos is custom-made and is easier to revise and adapt. Most businesses use animated videos because of their visual allure, which can be striking and more original than live-action video.

Animated videos can also help you describe complex topics to your target audience, which in turn will enable you to reach a bigger audience. You can also combine animation with voice over to explain ideas that can’t be captured by film.

With social media being an increasingly important means of marketing, you need to make an effort to stand out from the competition. Unique animated videos will give you the upper hand over similar brands because they’re memorable and demonstrate investment in your business. Clients will be engaged and realize that you take your business seriously.